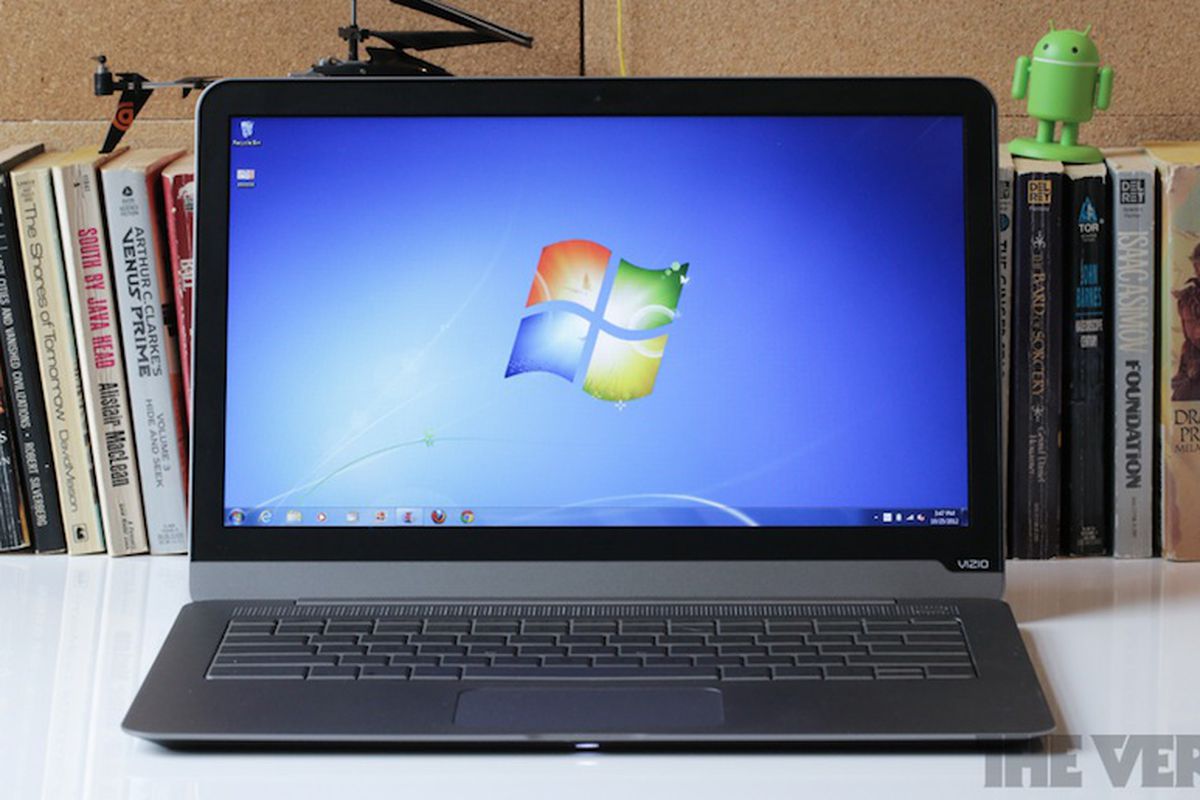 Microsoft has told Google it’s aware of the issue and is working on a fix, but it’s already 10 days late addressing the problem. It tells The Verge, “Microsoft has a customer commitment to investigate reported security issues and proactively update as soon as possible.” In the meantime, if you’re still using Windows 7 in 32-bit, now is a good time to consider upgrading to Windows 10, as newer versions have more protections in place.

Google already patched the Chrome vulnerability on its end on March 1st, so you’ll want to immediately update to version 72.0.3626.121 of Chrome at least to protect yourself from hacks. Chrome usually updates automatically but for faster protection, you may want to update manually. The fix was for Chrome’s FileReader, a web API that let sites read a user’s computer files.

Watch ‘Starman’ drift: SpaceX’s Tesla reaches the ultimate cruising altitude and rides off into space
Social Media Cheat Sheet 2017: Must-Have Image Sizes!
When Social Media Marketing Goes Right (And How to Copy It)
Create Awesome Photo Effects With These 20 Amazing Photoshop Tutorials
How to Increase Your Sales 49% Faster by Using YouTube
How to Create a Social Media Marketing Strategy From Scratch
How to Start Your Own Business Using Any 1 of These 12 Marketing Skills
4 Best Tools for Social Listening
Marketers Say Facebook’s News Feed Update Will Be ‘Nail in the Coffin’ for Organic Posts
I deleted Facebook off my phone and you should too