Influencer Or Imposter? A Quick Guide To Influencer Marketing 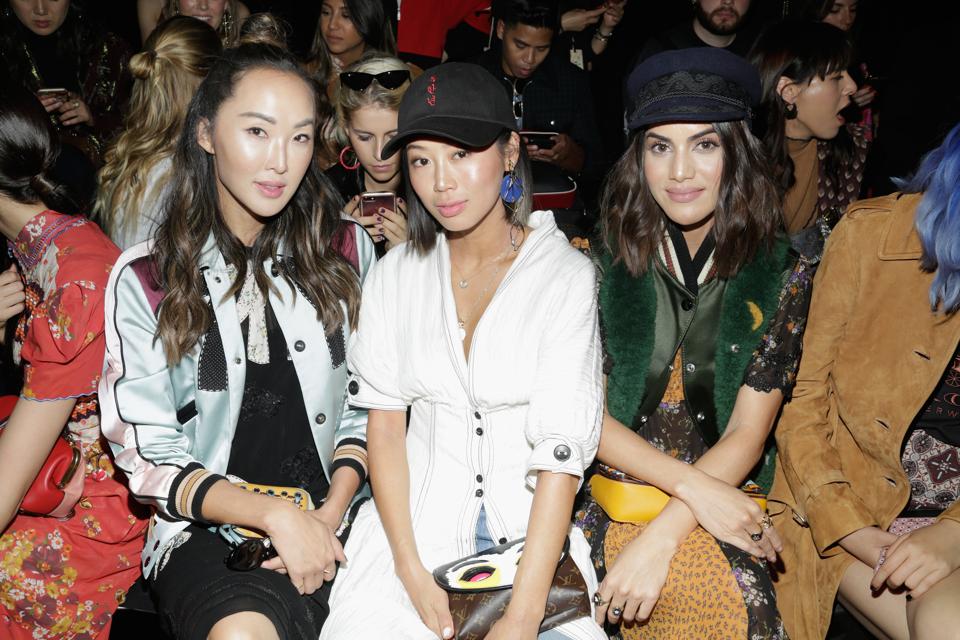 As the trend carries on and brands get a whiff of influencer marketing, one question haunts many: What makes someone a so-called influencer?

The Cambridge Dictionary defines influencer as “a person or group that has the ability to influence the behavior or opinions of others.” By and large, this isn’t a new thing. For centuries we’ve had philosophers, artists and activists. They were the influencers of the past.

Today, nearly anyone with access to the Internet is claiming to be an influencer. Just add water (in the form of followers) and wait for lucrative corporate sponsorships to roll in: cha-ching!

But there’s more to influence than audience size.

Here’s a shortlist of what brands should look for before sealing deals with influencers.

Mickael Romaniello, mobile developer at 2WAO Limited, shares that an influencer to him is a person with “high knowledge of their professional field.” Someone who isn’t only able to attract positive attention but also “someone whose experiences people can learn from.”

In short, influencers should be reliable sources of information.

Influencer knowledge and experience can be tested through interviews or informal chats. Their online profiles and credentials should always be verified and brands can benefit from seeing them as service providers rather than audience hunter-gatherers.

Bringing influencers on board mean employing additional creatives in the marketing team. They should be hired not only to leverage brand exposure but also to bring in expertise to the internal team.

Some influencer sponsored posts on Instagram have text that looks and sounds so promotional, so devoid of imagination, so lacking in personal touch, one wonders if the brand and the influencer bothered to exchange ideas at all.

Samuel O’Brient, recruitment director at Gryphon Capital, shares that influencers should be “the first ones who dare to think outside the box and challenge the way things have always been done.”

Getting audiences to respond to brand messages also depend on how clever, charming and convincing those messages are. “Influence is defined by the action it generates,” says Rachel Miller, influencer marketing manager at TopRank Marketing. These actions should be scalable and must contribute to the brand’s KPIs.

Vanity metrics alone do not define the success of a social post.

Indeed, social media has become a wilder jungle and finding real talent can be tricky for brands with smaller budgets or less experienced marketing teams.

3. Skills in defining, tracking, measuring contribution to the brand’s growth

In math as in marketing, the size of a social media star’s following should be proportionate to the interaction they produce on their social posts. Someone with a following of 34.7K shouldn’t be getting just over 700 likes on a post, with zilch in comments. Numbers not adding up is a red flag. This likely means that that influencer is ineffective or has bought followers -- or both.

“Influence isn't about eyeballs -- it's about changing behavior. The most influential people for conversions, for example, are found further down the follower ladder.”

Hanson adds that “it's crucial to identify not only the influencer who will get you what you want but also further strengthen your brand.”

4. Strength of character to weigh in on issues that matter

The opportunity for influencers to take a stand, change the climate of opinion, encourage healthy conversations and drive a positive movement lies before them. Yet rarely does an influencer ever use his or her clout to push for a much needed confrontation on issues that shape today’s communities and societies.

Social movements such as the #MeToo campaign gained momentum because it nudged people into talking about the uncomfortable subject of sexual harassment and assault. Without the influential women who spoke up despite risk of public backlash, this very important conversation would not have happened at such a global scale.

With great following comes great responsibility and a genuine influencer will not squander the opportunity to make the world a better place by making a stand and lending their voice to the disadvantaged.

What are your thoughts on influencer marketing and what do you think could help improve the influencer culture?