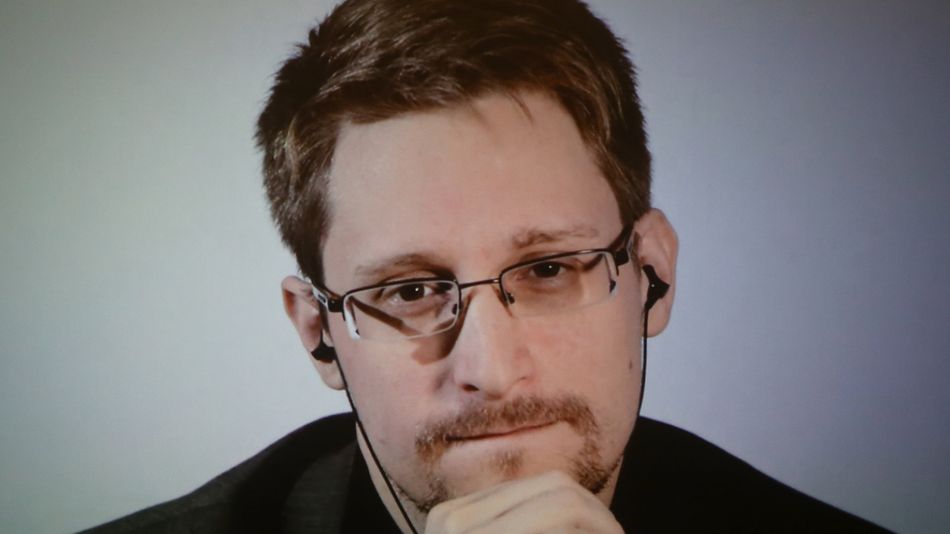 The U.S. government is not the only one that's watching you.

So warns famed NSA whistleblower Edward Snowden, who on Thursday called Facebook to task for spying on its users. What's more, he promised to teach people how to fight back against such corporate surveillance.

"In the weeks ahead, I aim to explain how each of these site [Facebook, Instagram, Youtube] spies on you, and methods to limit how much they know about you," he tweeted. "If you use them, keep an eye out."

That Facebook — which, never forget owns Instagram — is an ethically dubious surveillance juggernaut is no surprise to anyone who's been paying even the slightest bit of attention. That Snowden feels it necessary to remind us of this fact, and to provide tools to combat Facebook and its family of properties, is perhaps a reflection of the company's transnational status and power.

Big Brother, in other words, may have shed its camo for a nice shade of light blue.

Of course, it's worth noting that Snowden's latest privacy push is neatly timed to coincide with the announcement of his forthcoming memoir. And these new accounts don't have anything of real substance beyond book promotion so far.

Still, that doesn't nullify his larger point: Facebook is spying on you, and it's past time to do something about it. 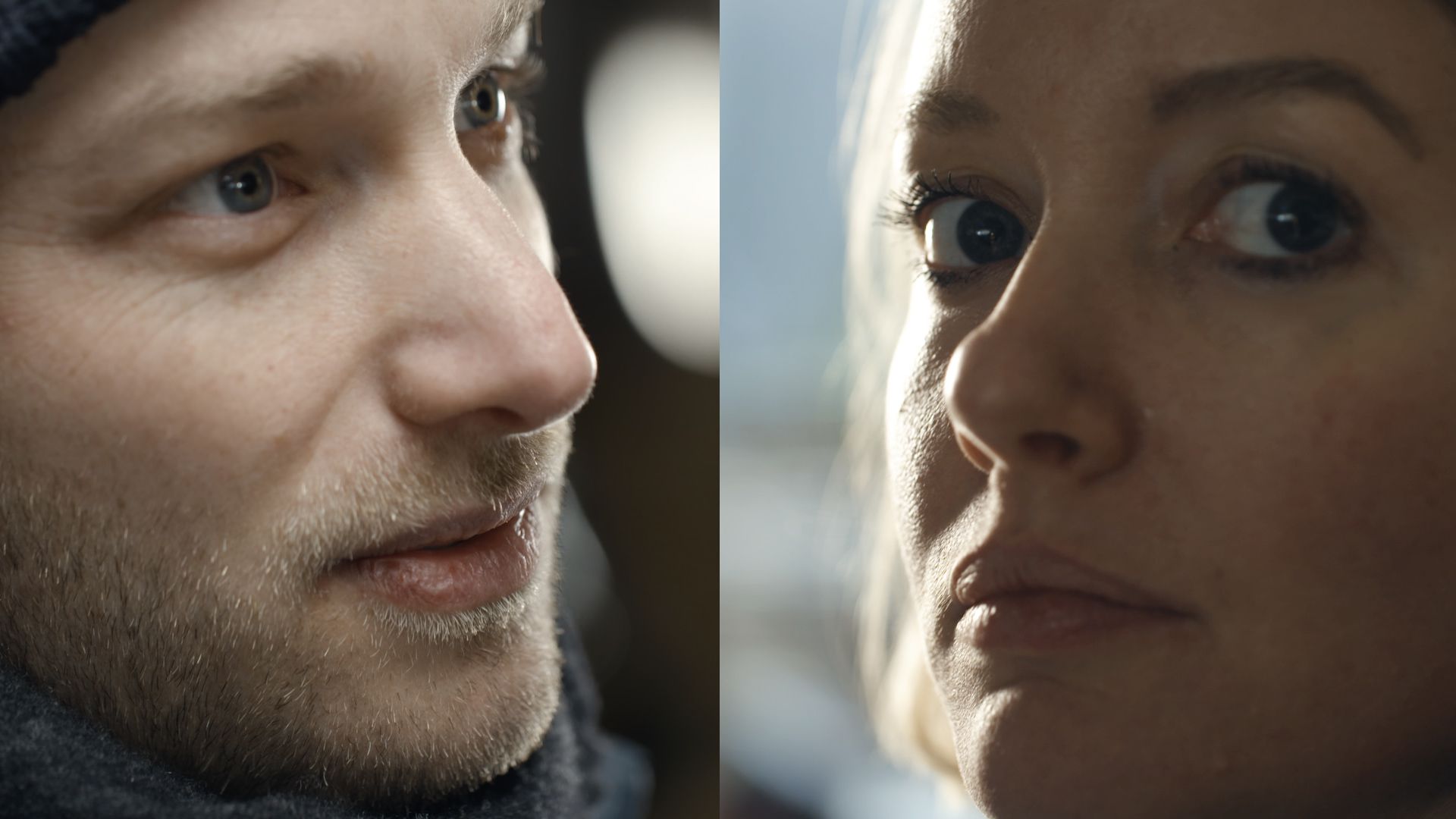